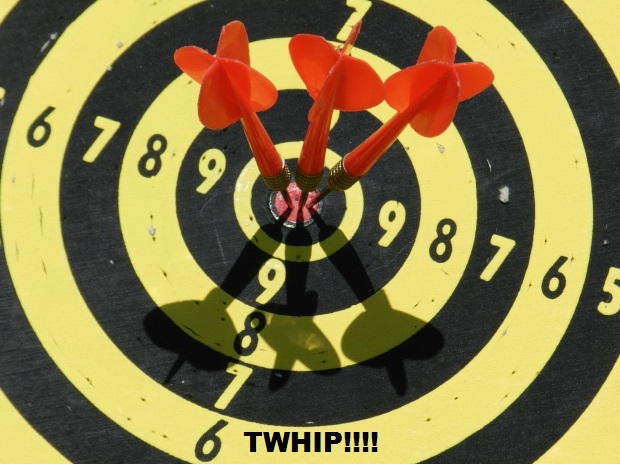 Hey guess what?  I’m back!  No Purple Yeti Roar, no previews (yet), and not much fanfare.  Let’s be real here, I’m distracted by the the Kansas City Royals actually being in a pennant race.  But also I’m tired of the vlogging business.  Plus the picks and the feedings felt a bit tired.  But I’m back regardless with some tasty predictions.

Read more.  That’s what I want you to do.  So before I get to darts, let me lay out what’s going on with the blog.  I’ll be posting when I feel like it basically.  When I gots somethin to say you will hears it.  I may post about food, I might pontificate about picks, but I’ll do it fresh and I’ll do it right.  No ruts here.  I may even be convinced to do a Google Hangout or Youtube vlog.  Who knows.  Now on to the darts: