So, here we go . . . The big 12 north has the opportunity to be just as competitive as it has ever been.  Kansas is coming off an emotional momentum changing season that saw Mangino go from chopping block to all-day buffet.  Missouri who won the north, but was unfairly kept out of the BCS has Daniel Chase back, and continue to improve even with their Pinkel handicap.  Nebraska will be better, perhaps a lot better, but only time will tell.  Kansas State went from possible big 12 championship to losing season.  Iowa State is still Iowa State, and Colorado is once again attempting to have the toughest schedule in the country.

Okay, (remember I am a bit behind on reading up on every program, so this is by memory, schedule viewing, and gut instinct)

Iowa State – good news I think they have the easiest South schedule available.  They play @ Oklahoma State, @ Baylor, and home against Texas A&M, the bad news is they might be lucky to start 2-2 and that is against South Dakota St., Iowa, UNLV, & Kent State.  So no bowl game for ISU, in fact a 5 win season would be an accomplishment.  They will reach up and beat at least one bowl bound team, but which one we will have to wait and see.  Prediction 4-8 with a win over Iowa.

Kansas – bad news is this is not last year; good news is much of the team is back and Mangino still casts a cool shadow over half of the bench.  Kansas has really beefed up their schedule this year – no thanks to scheduling – just the rotation of the South competition just went up 5 notches.  With a game in Norman, and home against Tech and Texas – KU should be happy to get to 8 wins, but they won’t.  Prediction 5-7 and Reesing is as unsuccessful this year as he was last year.

Nebraska – Very good news for Husker fans – Callahan is out of town – and Nebraska opens with four straight home games.  The problem will be not how many points they can hang on Western Michigan, San Jose State, and New Mexico State, but how much confidence can be built on the defensive side of the ball before they play Virginia Tech.  Prediction if Nebraska beats Virginia Tech – they go 10-2 and win the Big 12 North – if they don’t – they go 8-4 tied for second with Colorado.

Missouri – The easy South schedule has made it to Daniel Chase’s door-step and they need to take advantage.  Missouri opens with Illinois – this game last year was a score fest that kicked off the season for both programs in the right direction.  This year it is vitally important for Missouri to get a win against Illinois – the Big 12 can be the talk of the country this first half of the season, but teams have to come through with some big wins.  This is one of them.  If Missouri wins – I predict the winner of the Nebraska – Missouri game on October 4 will fore-tell who wins the North.  Unfortunately, I don’t think it will be Missouri (I hate Nebraska).  Prediction Missouri 7-5 and Chase does not even get an invite to the Heisman ceremony.

Finally – Kansas State – I don’t know what to say – I know we went out and got 20-some Juco’s; I know our team fell apart in the second half of the season like a cheap tortilla; I also know that being skeptical gets us no where.  So, here is to believing that last year’s defensive issues were all based on the 3-4:  Ron Prince still needs to define himself as the head coach, some of us may have some opinions on his success or lack there of at this point, but an objective point of view would still not be decided.  K-state’s season will come down to momentum and the ability to maintain it.  Last year we lost it against KU and we were never able to recapture it.  This year Prince needs to take each win in stride and understand that it is not one win that defines a season, but the final win-loss record.  That being said, I think K-state could be more interesting to watch this year because of their new receiving tight end (pictured below), but our results will be similar.  Prediction 7-5 and a low-lying fruit of a bowl game. 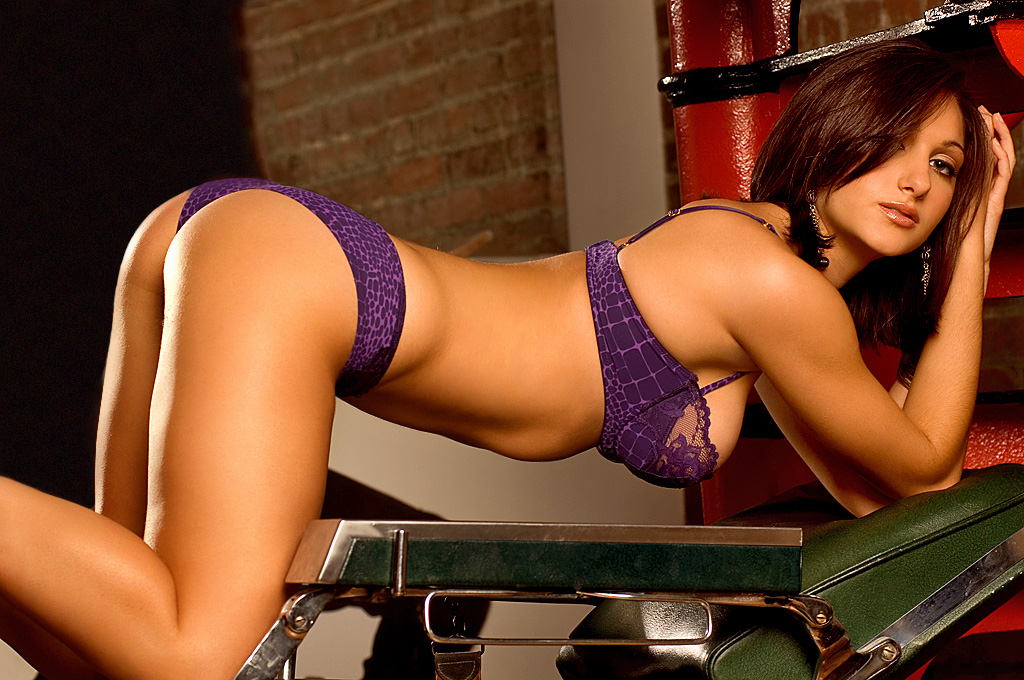 South Preview to come. . . here is to K-state winning it all.