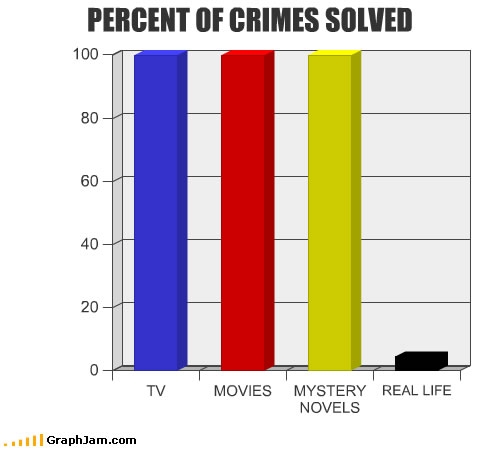 The first week of the college football playoffs let to some already high drama. Some teams showed up, others didn’t. Even an old rivalry was rekindled last night with the exciting finish to the Florida State and Miami game. Much of what is great about football is that at any moment during the whole weekend we can bear witness to some great game moments. What amplifies it more is when you have some sort of stake in each game. Usually that’s left for sports gambling. For us, we do the open Pick It and Stick It. The first week is in and needless to say, the real life drama reflects itself in the picks.

Here’s the first week results.  We apologize if it is a little small, we’re still trying to figure out how to fit this table.  ‘KSU finally makes a bowl again’ is on top of the league by 6 points over you know who.  Yeah the Purple Yeti lucked out and picked himself to second place.  The top two need to watch out, however as a tie for third place between ‘KSOFM’ and ‘Chuck’ at 111 points means they can’t rest easy just yet.  There was another tie, but more of a flop version as ‘Double D’s’ and ‘Polly want a Tinkle’ round out the bottom with a cool zero points.  We think they might have overlooked the new feature this year in setting confidence points. Oh well, this is only the first week and we have 13 more to go.

Once again this year we are asking for suggestions for an end of year bet/prize.  Last year was a pitcher of beer.  We may up the ante to a Das Boot from Lew’s Grille and Bar but we are open to suggestions.  Let us know below or comment on our Facebook Page or Group.  Meanwhile, the picks are out for this week so pop on over to Yahoo and fill them out complete, with confidence points.  Also, we’ll drop in the BCS Standings once again when they come out later this year.  We could talk a bit about the the Top 25 Polls but right now they are used for TV ratings.  So tune in later on the year for our view on the BCS on top of these tasty standings.  We’ve only just begun.