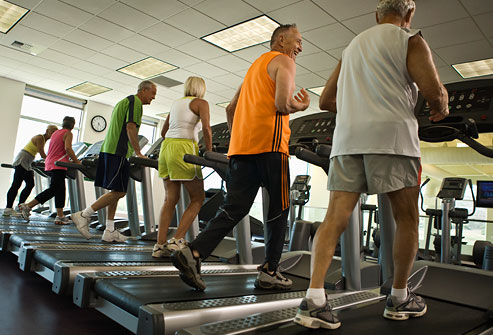 We’re getting back on the treadmill to work off last weekend’s Turkey gauntlet.  The timing is perfect as he have lots to feast on this weekend with conference championships going on all over the place.  Hopefully the belt won’t be too tight to enjoy the big games filling up the screens.  As an appetizer to the weekend, we have a Crib Sheet spilling over with news this week. So without further ado, here’s this week’s Crib Sheet: