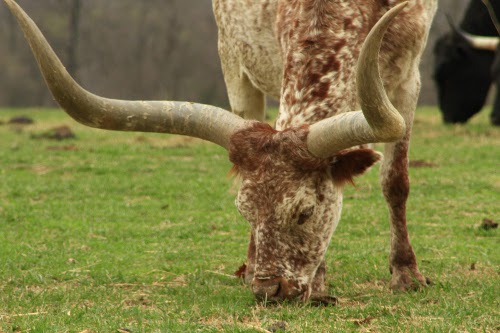 So yes, a Big 12 North guy is now in the heart of most of the North’s rivals, Texas.   I moved down here for the job and got the side benefits of being in the belly of the football beast.  Granted there’s no more North or South, but I do get tout my Kansas State pride a little more because of the recent record we’ve had against them.  Back to my point.  The Longhorns are burnt orange color because that’s what the grass looks like most of the time.  It’s either wildfires, winter, or both.  It’s a good think this week’s Crib Sheet is inflammable: