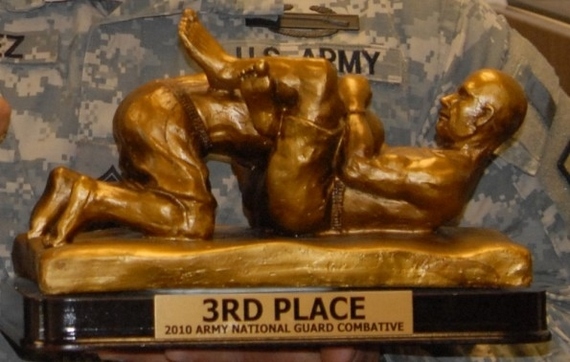 It’s the final, final week of Pick It and Stick It (more on that in a couple of weeks).  Did I produce a herculean effort much like Oklahoma State over the weekend to jump into the third place?  Or did I hang off the edge and shed a bucket full of crocodile tears?  We’ll find out soon enough.  We also found out how the BCS system works in fine detail, speaking of Oklahoma State.  Now that the regular season Pick It and Stick It is over, we are kicking up the Bowl Pick It and Stick It, with a twist you may be familiar with.  All that and more inside.

Yes, I didn’t quiet have it.  Obviously, the lack of picks for the week did me in.  If it were double, I might have had a chance.  Although, I wasn’t even close to winning out the week.  That title goes to TCU Travel Agent.  I think it was the Clemson pick that really helped him out.  I went against every purple grain and picked against Kansas State.  It’s for the spread, remember.  10.5 points was too much. The dropped picks this week helped TCU Travel Agent lock up second place.  It was an interesting year in Pick It and Stick It, indeed.  I think next year I will only let one week of points drop.  Three might be too much.  On to the BCS

Here is your final BCS Rankings for the 2011 year.  And thanks to all of the hype that the SEC had coming in to the year, we get to see LSU vs Alabama II: Electric Boogaloo.  Yawn city. I know I won’t be watching it.  Let’s focus on more things: the Big 12.  Oklahoma State had a great final push but it wasn’t enough to convince the stuffy sports media writers.  I do think that maybe the coaches just tossed it in for the year.  I think it’s cahoots to blow up the BCS.  Oklahoma State now goes to the Fiesta and plays Stanford.  Kansas State got shafted by Virginia Tech for the Sugar, but they get to take out their anger against Arkansas.  Eh, the rest of the bowls are set and I’m going to go over it later.  Here’s to 3rd place, everybody!