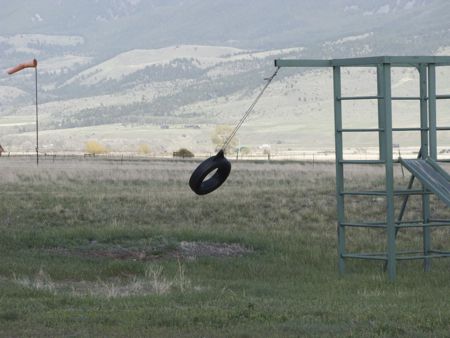 The NFL Draft is coming up quick, no matter how weird it is, and will blow by even faster.  This week’s Crib Sheet is just as windy.  And it’s almost as windy as the weather is outside in the KC metro area.  Hold on tight: