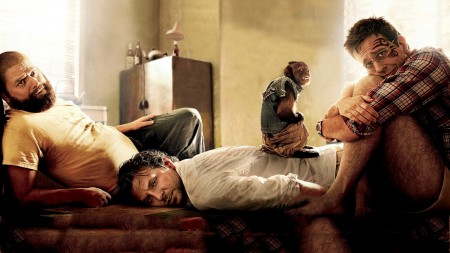 I’m recovered from Memorial Day, thanks to some fresh water and aloe vera.  I did my part in taking a day of rest to recognize all of the great things our troops have done for America for its young history.  I hope you did the same.  Now I didn’t rest too much as the Crib Sheet must still keep chucking along.  Here’s week’s edition: