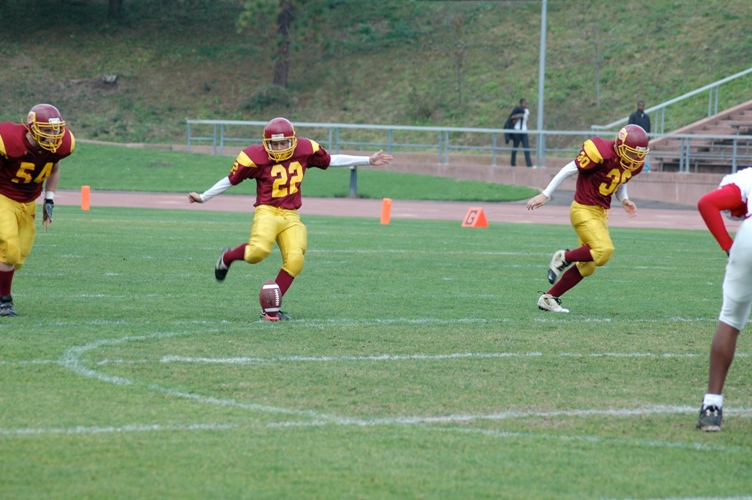 HO BOY OH BOY OH BOY!  It’s here!  Well, one more day.  But finally after an anguishing offseason, college football is back!  Tomorrow night kicks it off and we get our itch scratch all the way through January.  Here we go!  But first, the last Crib Sheet of the offseason: