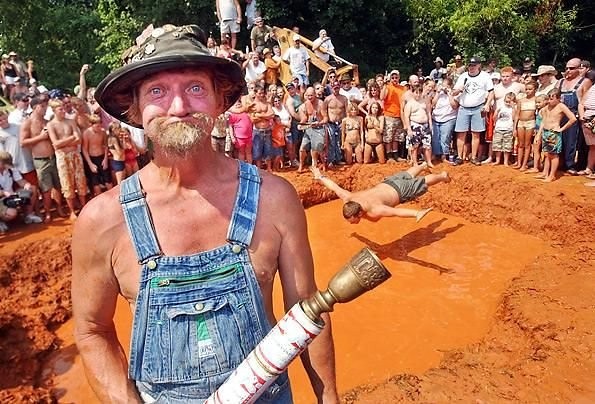 We are still neck and neck.  It’s been 6 weeks and the difference between first place and last place is about 4 points.  I was hoping that changing up the league this year will lead to this and now we are seeing it in its full force.  Another hope for change for me was Kansas State’s winning ways.  They seem to be straight up and consistent and its been working for them up today.  They are 5-0.  That kind of consistency also leads to winning ways for Pick It and Stick It.  Let’s check out the standings:

Keltron3000 is on top and its being consistent that’s doing it.  Tow are tied for 2nd with 63 and the rest bring up the rear at 61.  It’s still anybody’s game as we are almost halfway through the season.  Pay for Play missed picking the Boise State vs Fesno State game. Shame on you.  Spkeaing of missing a pick, Pay for Play was also the only team to pick Missouri over Kansas State.  Double shame on you.   We have another two weeks before the BCS so let’s hope there isn’t more shame to dole out until then.