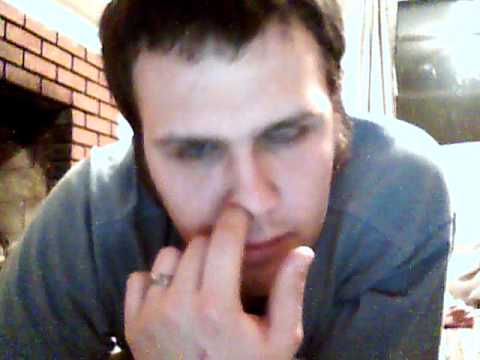 Ho man, am I stuffed.  I never thought that I would be as stuffed as I was away from the family on the Thanksgiving as I am now.  I know for certain that Thanksgiving is one of the best holidays out there now.  Family is really getting together with friends and loved ones.  Thanksgiving is a reason to get together with family and totally gorge yourself.  I need to hit the gym pronto but first I will go over the Pick It and Stick It for this week.  It’s some doozies and I mostly excited that great games come one after the other.  It was like the second, third, and fourth helpings for me on Thanksgiving.  Here’s the pick set:

So yeah Yahoo and I set up the league to pick games from Friday on.  This is the first week that we actually have more than one game.  That LSU vs Arkansas game looks like a real dandy, even though LSU is a 12.5 favorite.  Now I’m also keen to the Iowa vs Nebraska game.  That one will end up being a fairly decent rivalry game.  On to Saturday, with Oklahoma opening up to a 28 point favor over Iowa State.  Hello?  Didn’t everyone just watch last week’s game?  Granted, it’s in Norman but don’t count out those Cyclones yet.  We said goodbye to Texas A&M and Texas yesterday and Saturday we will say Goodbye to Missouri vs Kansas.  I hope the Jayhawks notch their first win.  There are other great rivalry games going on the whole whole weekend so I’m just gonna toss out the spread because it doesn’t matter in those games.