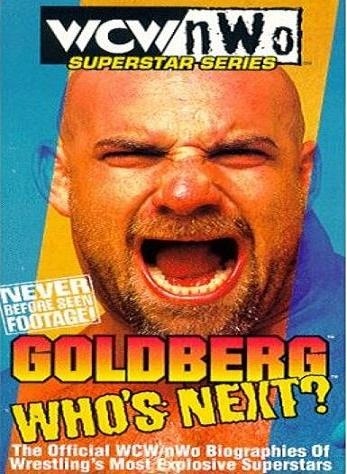 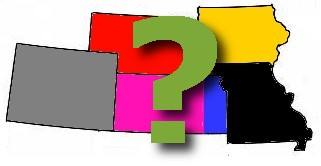 Another road trip is coming our way.  Find out tomorrow where.  But first we need to sift through the week’s news on the Crib Sheet.  It’s a divisional beat down for the next couple of weeks in the Big 12 North.  Nobody wants to win it and we’ll see who has just enough heart to show up against Texas in the Big 12 Championship game.  Who will win it?  Drop a comment below with your thoughts.  Meanwhile, here’s the Crib Sheet: