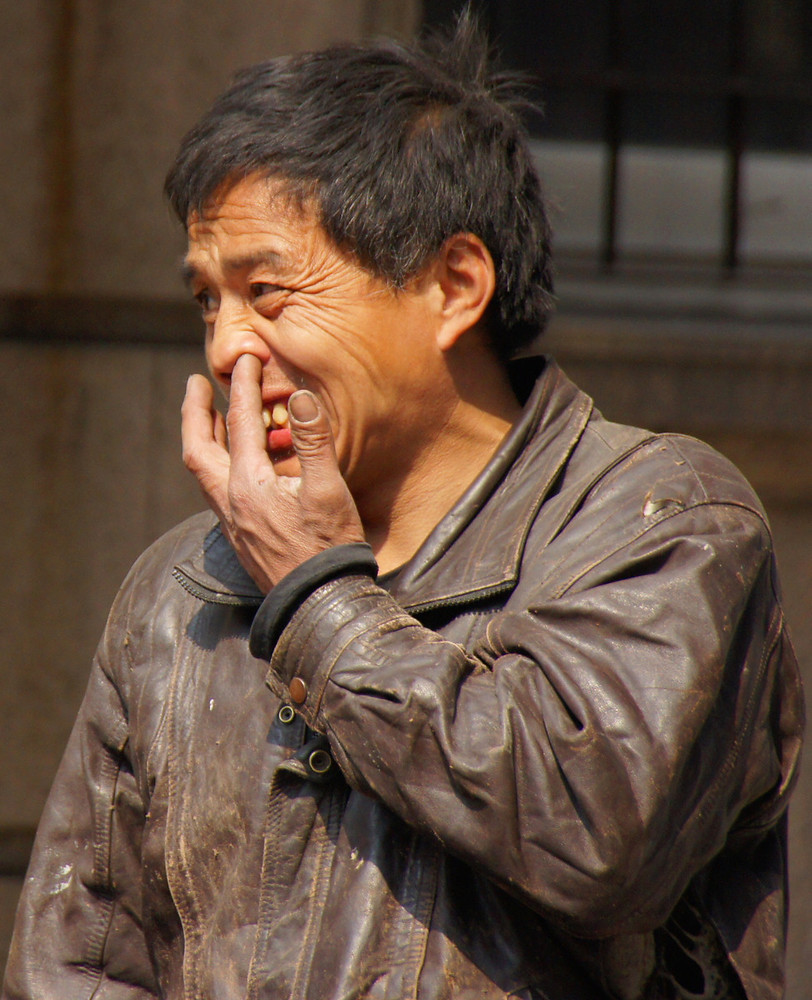 While most of the Big 12 World is watching the Red River Shootout, I’ll be watching Farmageddon.  It’s a trap game for the Kansas State Wildcats and I hope they pull it together and sneak out of Ames with a victory.  The rest of the Big 12 plays but frankly I don’t care so much, except maybe for West Virginia at Texas Tech.  No upsets there.   Yeah it’s an abbreviated Pick It and Stick It, but I’m going to at least get my point across. END_OF_DOCUMENT_TOKEN_TO_BE_REPLACED