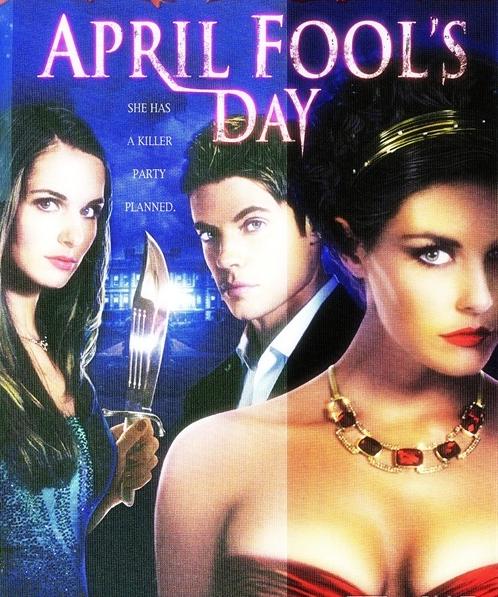 April Fools came and went and we here at the KCCGD headquarters want to share a few of our favorite tricks.  The first one: cover the laser part of a laser mouse with a piece of tape or Post It note.  Watch as the unsuspecting fool tries to use the mouse and bangs it on the table! Har Har!  Next up: keeping with the tape motiff, tape down the latch to your office mates’ phone. Watch as they try to call, or better yet someone tries to call them, and phone won’t unhook from the latch!  Comedy gold!  Okay, enough yucks.  Here’s this week’s Crib Sheet: