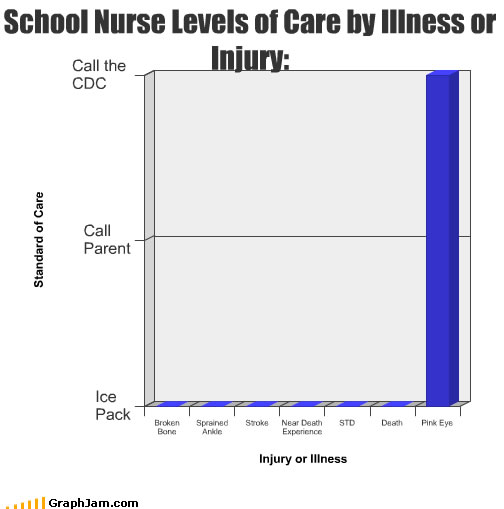 The world stood still and then moon and sun stopped spinning for just one moment as Tim Tebow was kneed in the head and carted off the field, vomiting into a pink bag.  Ever so slowly the planets began motion and we call took a breath as we watched the ambulance pull Superman away into the unknown.  The ticker told us what happened.  We were update hourly on his condition.  When it was all said and done, Florida quarterback Tim Tebow had a concussion.  Fortunately for our picks, it wasn’t as dramatic.

Most of the folks participating this week didn’t get the near upsets with Indiana and Michigan or LSU and Mississippi State. We all pegged Oklahoma State rolling Grambling State as well as Ohio State blanking Illinois. Kudos to Chuck for getting the Southern Mississippi pick and the Iowa pick. We don’t know what Krizzou was thinking with Louisiana Lafayette beating the spread against Nebraska. But the Purple Yeti choked big time this week as his superstar picks went abstatootely nowhere. And it still hurts too.

And because of the stinky effort, the Purple Yeti gets set back. This allowed Chuck to creep up from the cellar and knock on the door for next to next to last place. King of Pop Had a Va-J-J also had the winning week and he’s climbing up the charts after a slow start. The top two tomatoes know what’s up and hold firmly to their leads. So we’re all set ready to pick the conference play coming up this weekend. Next thing you know, we’ll be seeing BCS standings updates. Until then, watch your head.