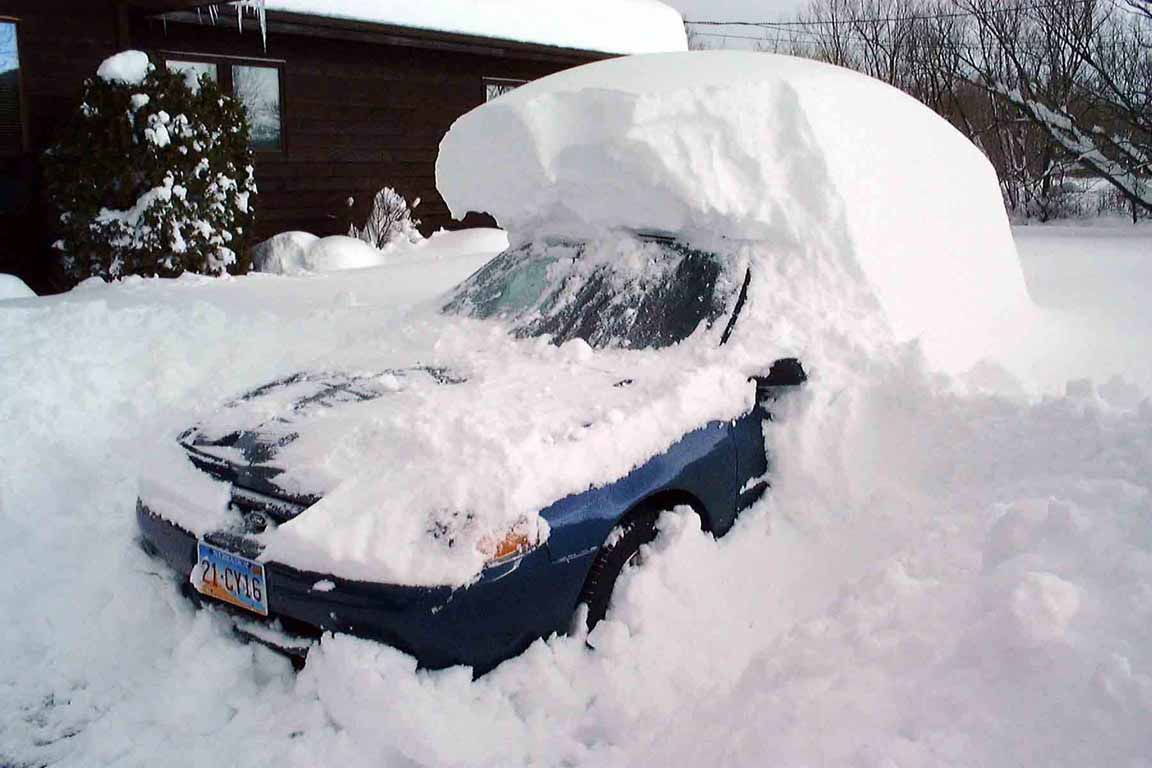 Welp, we’ve kicked off the snow from our shoes after a long day of sludging through the snow to bring you the Bowl Pick It update.  If you have been anywhere near Big 12 country in the last week or you, you know what we mean.  Whoever dreamt of white christmas this year turned it into a nightmare.  We made it around safe, but it was some sloooow driving and tons of time scrapping and brushing.  It’s a big pain, but it’s worth it for the snow.  Speaking of being worth it, we got our fisrt update for picks!  Some people remembered, some forgot, and some rolled the dice.  Here’s the first real wave of update:

Giggity done snowjobbed us.  Hey that’s okay, at least no one actually participating will be last.  Nobody picked Wyoming winning.  Good job on I throw like a girl on picking BYU after missing the first weekend of games.  She also nailed Marshall.  Also, where’s KU did nicely on the SMU pick.  I am the man’s picks are little messed up.  Boo on Yahoo! for that one.  Everyone nailed the Pittsburgh pick.  So that’s your first week of bowls picks.

U wish u were as good as ME rolled the dice and came up in first after the week of bowls.  Where’s KU? is close behind at 61.  Everyone else is packed together in the middle with Purple Yeti and Picky McPikertons bringing up the rear.  The possible points is an important stat to look at.  While we wish we were him, his possible points are the lowest at 490.  Meanwhile, the Purple Yeti has the most possible at 569.  What does that mean?  If everyone picked right, that’s what their points would end up being.  So it’s still very much wide open, folks.  Grab some cocoa and some marshmallows and get ready for week 2.