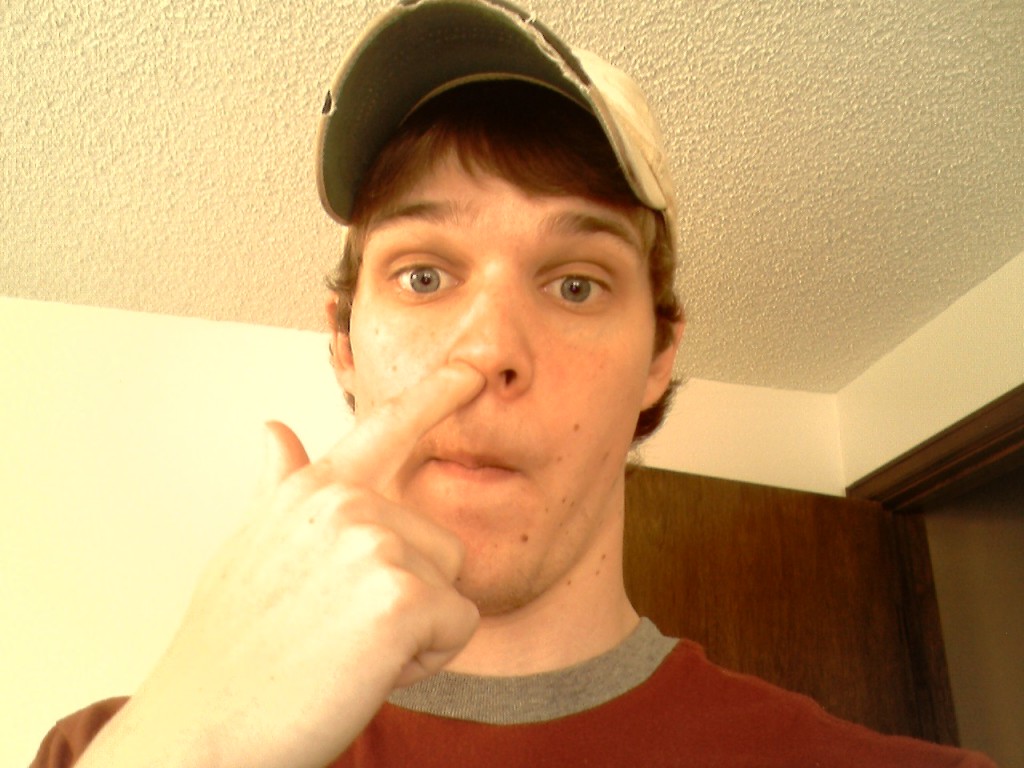 Another Friday and another day after for me and some Stadiumspotting.   Last week didn’t go to well for me but this week was the complete opposite.  The college football season is full of ups and downs and it can change every week.  With this weekend, we will be about halfway through the football season.  The time is running down for more great games and for even more great picks.  The field’s thinning at the top and the clock is starting to run down.  Let’s go over this week’s Pick It and Stick It to see how the downs can turn into ups:

The game of the week looks to be a pretty close match up.   Are we talking about the 4.0 point spread between Ohio State and Wisconsin?  Nope, we are talking about the 3.5 point spread between Auburn and Arkansas.  Some may say that the game of the week is Texas at Nebraska and it would’ve been if Texas didn’t fall back to earth.  Never fear, however, the folks up in Lincoln and everyone else around the Big 12 will be watching very closely.  The time is running out on Nebraska in the Big 12 and every team is looking to give them the proper send off.

On to some of the crazier spreads.  Starting with the big ones, LSU should walk all over McNeese State but it could end up being another last second win for Les Miles.  The typical massive spread for Boise State and TCU is alive and well.  It looks like Nevada might have problems in Hawaii and Oregon has the week off.  Florida State looks to be recovered from the Oklahoma beat down and is heavily favored at home against Boston College.  The closest game of the sees a big, fat 0 for Syracuse against Pittsburgh.  There are a couple of 1.0 spread games including the Baylor at Colorado game.  The non Top 25 games look close enough the bring in the excitement where we have only about 3 big, big games in the Top 25.