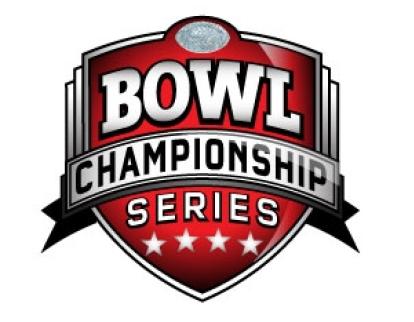 It was an anti-climatic weekend and an anti-climatic end to this year’s Pick It and Stick It.  We had some small pickings for the last week and that helped solidify the victory for Huskers All the Way.  Even though the football team lost the Big 12 title to Oklahoma, Huskers All the Way held onto the lead and rode out the clock.  With the last weekend of football we’ll also have your final BCS Standings for the year.  No surprises there but we’ll get to the after we check out the final Pick It and Stick It standings.

Congratulations again to Huskers All the Way.  Snyder In Syder was pulling up fast behind but he could come trough in time.  The only real surprise is that everyone picked Oklahoma to beat that 6.0 point favorite of theirs and run all over Nebraska.  That didn’t happen and the Big 12 Championship Game again ended up being the better of the conference championship games.  This year may have been tougher, but it was much more worth it in the end.  Come back next year for another round of Pick It and Stick It.

Here are with the final BCS Standings of the year.  Auburn is your number one with Oregon following behind at number two.  That game will be a shootout for sure.  TCU sits all alone at number three and undefeated with no title shot.  That’s the cookie crumbles.  The Horned Frogs will head to the Big East to make sure their undefeated season will not go unnoticed.  Stanford and then Wisconsin are your four and five teams.  Oklahoma is the highest rated Big 12 team at number seven.  Look for them in the Fiesta Bowl.

If you are still jonesing for some picking and sticking, then have no fear as the Bowl Pick It and Stick It is amongst us!  Go to http://football.fantasysports.yahoo.com/bowl/group/1417/invitation?key=2bcdb024d931fc9d and sign up today!