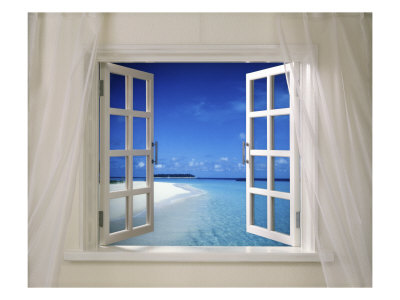 It’s that time of year. It’s time to pop open the windows and enjoy the weather a bit. Summer is just right around the corner and I’m happy that I’m not breathing recycled air at night. It’s a good time of the year for college football, too. The bones inside the players, the coaches, and the fans are just starting to itch. Warmer weather means practice is getting closer and games are not that far off. It’s especially exciting with the prospect of being the only kind of organized football on in the fall. Tune in later this year but in the meantime, hit up the Crib Sheet: