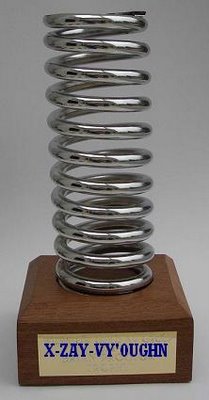 So there’s our standings.  Keltron3000 is making a push due to some consistent point making.  She leads the league with 52 dropped points.  That’s a big deal.  Meanwhile KSUUUUU sits on a massive lead in front of everyone.  Kudos to me for picking Auburn to upset South Carolina.  TCU Travel Agent had the Oregon State spread making pick against Arizona State.  Bryce Brown for Heisman goofed and picked Ball State to beat the spread against Oklahoma.  Shame on Pay for Play picking Baylor over Kansas State.  I’m locking my chops for the BCS standings to come out.  We have until week 8 though.