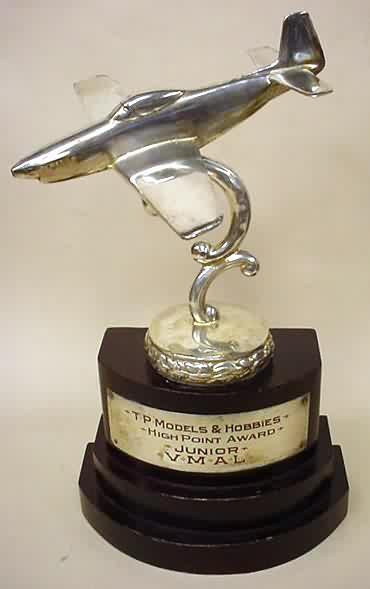 I’m still holding the flag up high for last week’s Game of the Century.  No, it wasn’t LSU vs Alabama, but it was Oklahoma State hosting Kansas State.  The mistakes in both games were costly but the ones in Stillwater provided for actual touchdowns and way more drama.  The dram in Tuscaloosa was mostly hype.  Seriously, how can a kicker missing 4 field goals be that exciting?  It certainly isn’t to me.  On the other hand, it took a goal line stand for Oklahoma State to stop Kansas State at the end of regulation.  It was just a better game and more deserving of the century title.  Now on to the results for the week:

Bryce Brown for Heisman is up on top this week, knocking off Keltron 3000 for the top spot.  Smart picks like the upset of Northwestern over Nebraska pushed him to 17 points for the week.  KSUUUU nabbed 2nd place for the week with a great back set of picks including picking Utah to cover against Arizona.  I took third for the week and am also in third for the standings.  I didn’t have any great calls.  I was just all over the place.  We are 2/3 the way through the season and it will be a tight one going into the end of the season. Oh the drama!  Speaking of which here’s the BCS Standings:

The whole bag of chips will come down to who can win out against LSU, Oklahoma State, and Stanford.  The college football gods will not bless Boise State since they are inching close to an automatic qualifying conference.  Houston just hasn’t played anybody.  Oklahoma is still in the mix, but they need alot of help.  Kansas State stayed the same after losing, which is encouraging.  They got heaps of respect for last weekend’s true Game of the Century.  Don’t look now but Texas is creeping up.  Also, we see that Baylor creeped into the Top 25 thanks to the win over the newly minted SEC floozy, Missouri.