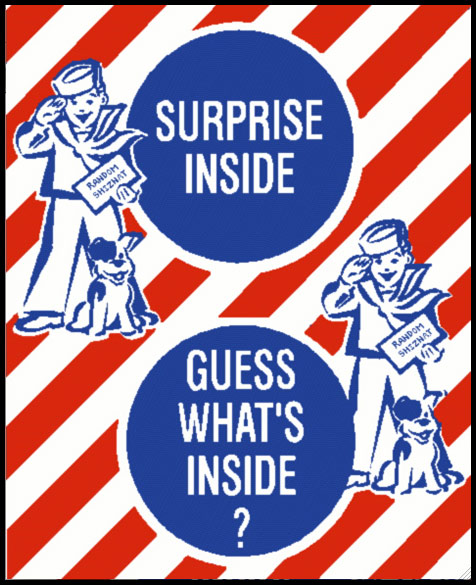 It’s that time of year again.  The time to hand out awards for special play by special players.  The Big 12 awards popped out and there were a couple surprises.  The one that jumps out at me is the ‘All-purpose’ award for Kansas State’s Collin Klein.  Was that ever used before in the past?  It seems like they cooked it up just for Klein.  I mean, he’s no Heisman winner, but he was the most important person on the team for the Wildcats.  I guess as a Kansas State fan, I’ll take what I can get.  You have to take what you can get with this week’s Crib Sheet as well, so lets’ get doling: