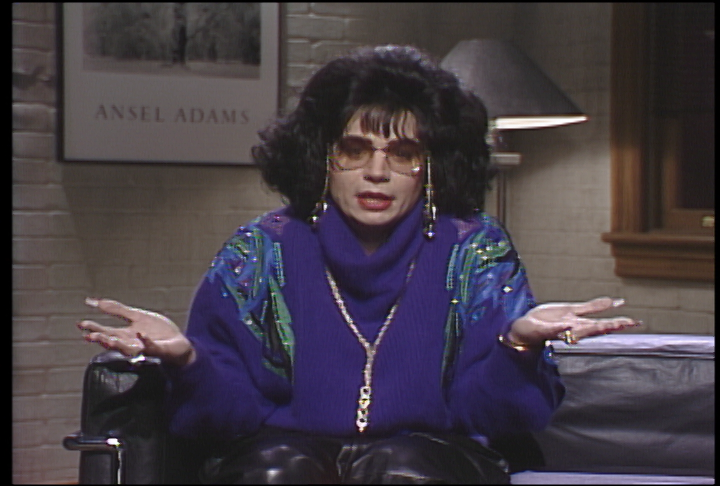 Nationally we have some tasty looking games coming up, and yes there are some in the SEC too.  So let’s start there.  Texas A&M will run over South Carolina.  Alabama will roll over Ole Miss.  Auburn will rock LSU.  That’s alot of run, rock, and rolling.  I believe Missouri is off as well, so hey we got that going for us.

What else is going on?  Welp, Notre Dame is taking on Stanford.   You know, I don’t know what to think.  The only name that jumps out at me is Everett Golson.  So I’m going to pick Notre Dame.  I have a feeling in my Genechtagazoink.  Nebraska is going to have that same feeling when they lose to Michigan State as well.

Big 12 wise I feel like Iowa State’s season is over and Oklahoma State will beat them bad.  Oklahoma will have a very tough test against TCU.  Baylor will run rough shot against Texas.  Much like West Virginia will completely destroy the Charlie Weiss-less Kansas Jayhawks.

That brings me to Kansas State.  They will host Texas Tech Saturday night.  Kansas State destroyed UTEP last Saturday.  Texas Tech just couldn’t catch up to Oklahoma State.  It’s at the Bill so Kansas State will have the advantage.  But there are more reasons to pick the Wildcats.

The Air Raid has not really shown up yet for Texas Tech.  It doesn’t help that they can’t run the ball.  On the flip side, they cannot stop the run.  Arkansas destroyed them a couple of weeks ago.  Kansas State, on the other hand, has turned a throwing quarterback in Jake Waters into a running quarterback.  The thing that’s in Texas Tech’s favor is that the Wildcats are stronger against the run and have yet to face a team that throws the ball well.   Kansas Still wins though, Guptah!