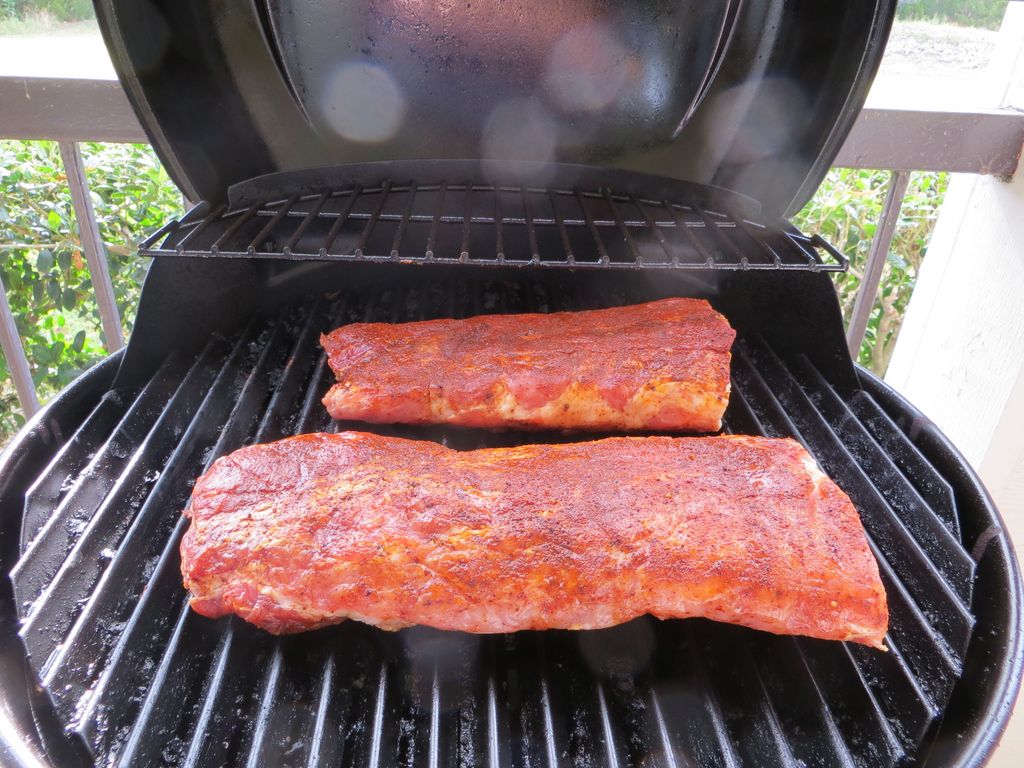 Hey you know, why not?  I thought about not doing one of these this year but I’ll be damned if I didn’t get an electric grill for my birthday.  So now I have plenty of new recipies to try out this fall.   With that said, I’m back and the grill is hot!  This week we’ll do something I’ve been itching to do for a long time, both main and side dish wise. END_OF_DOCUMENT_TOKEN_TO_BE_REPLACED 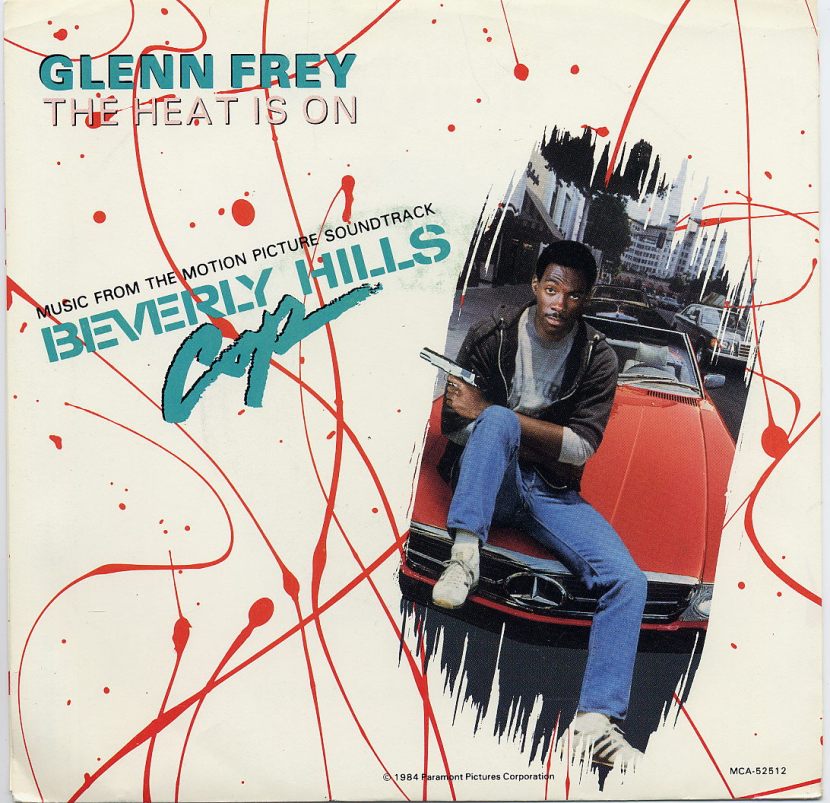 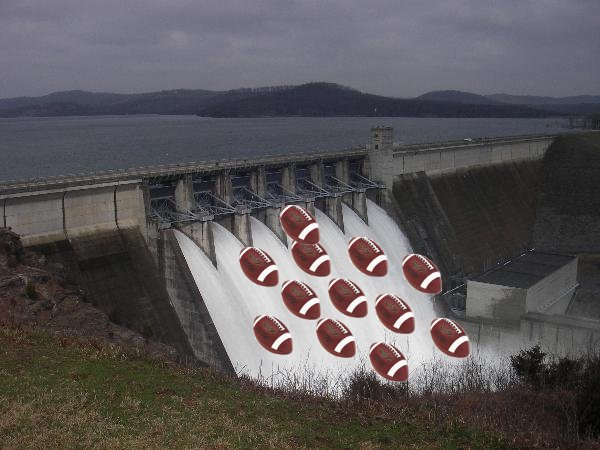