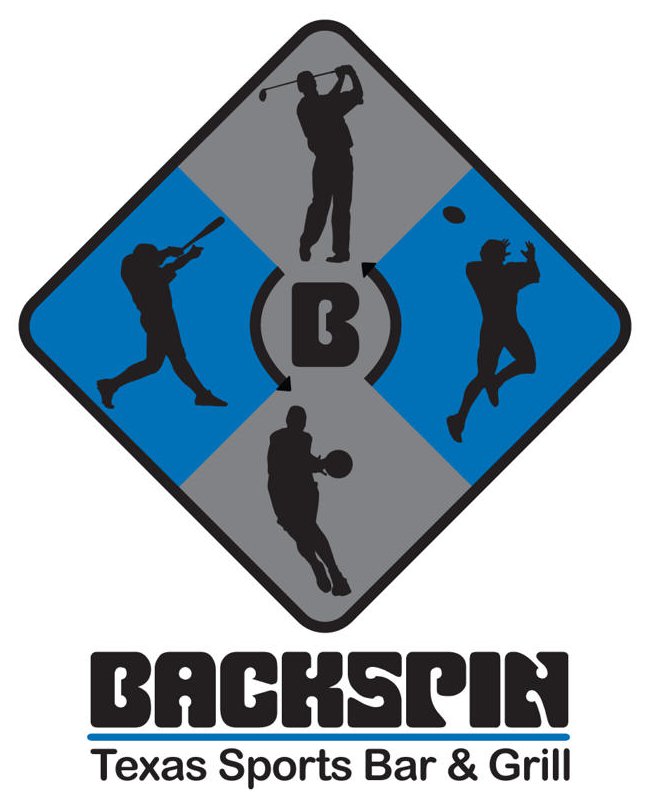 Another week of barspotting and I’m going for the trifecta.  It’s been 2 great weeks of college football watching and I need one more joint to make me believe that Austin is serious about sports bars.  The last two weeks were easy because it was close to downtown.  Now it’s time to throw Austin for a loop and go for that ‘remote neighborhood family bar’ joint.  Well, I’ve found down south in the Backspin Sports Bar & Grill.  Saturday I’ll find out if the remote locations of Austin bring the game like the places closer to the heart of the city do.

Notes:  You know, there are a surprising amount of rivalry trophies up for grabs this weekend.  Although ESPN did not officially call this weekend of college football Rivalry Wekeend, I’d like to think that it’s the little brother.  So we have the Little Brown Jug and the Shillelagh Trophy.  Those are two very powerful rivalry trophies.  Now there are some other games out there, most notably Clemson vs Virginia Tech, Alabama vs Florida, and Nebraska vs Wisconsin.  Those three should end up being fairly close.  At least I hope.  The one of those three I’m most ewxcited about is the little brother Nebraska leaving the Big 12 and heading to the inferior league that is the Big 10.  That game will make or break both teams’ seasons.  Now for me the big game is the Baylor Bears taking on my Kansas State Wildcats.  My hope was thin last weekned with Miami so I don’t know what to feel about this one.  Fotrunately, nobody else of worth playing at that time so I should be able to see it at the Backspin.  Hope to see you there!