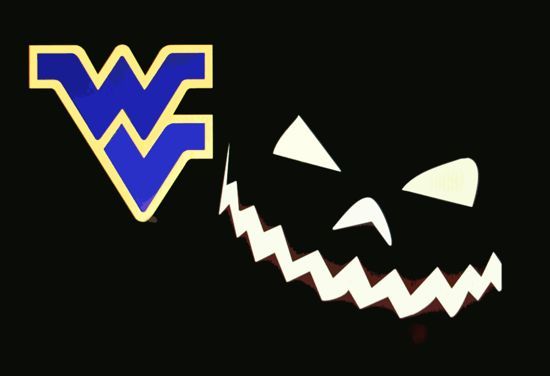 Sometimes having this tasty looking Crib Sheet in the middle of the week can be a curse.  Sometimes it can be blessing.  It’s a little bit of both right now.  So last Friday Missouri pretty much said that they were leaving the Big 12 (again) and snuck out the back door to wash their cold feet.  This week it appears that West Virginia is leaving the Big East for the Big 12, with some contingencies attached.  I think when this is all over, everyone will have a ‘win-win’ situation, except for Kansas City.  The soul is slowly being sucked away from that town, and this kind of conference nonsense stretches that hole out for a faster escape.  I guess that’s part of why I left.  Hey, it’s all about ups and downs, blessings and cursing.  Here’s this week’s pre-Halloween creepy Crib Sheet: