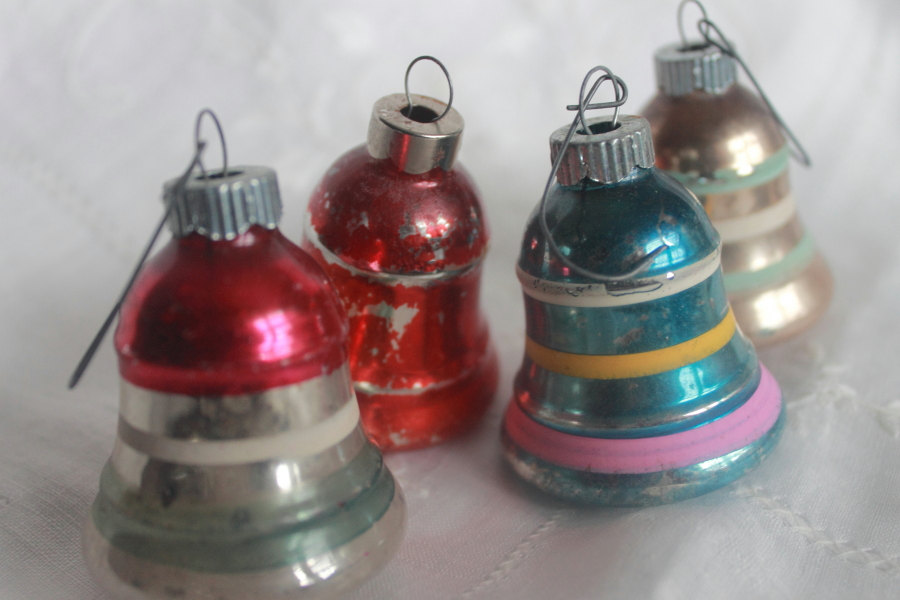 Yes! Christmas vacation starts today for me!  I remember back in the day how Christmas vacation lasted way longer than just a week, but I’ll take what I can get.  Back in the day I used only a couple of crib sheets and you’ll be seeing one today.  The news is not as light as I would like but I’m forging on.  Bowl season and the holiday season is upon us so it’s time to celebrate!  On with the crib sheet!