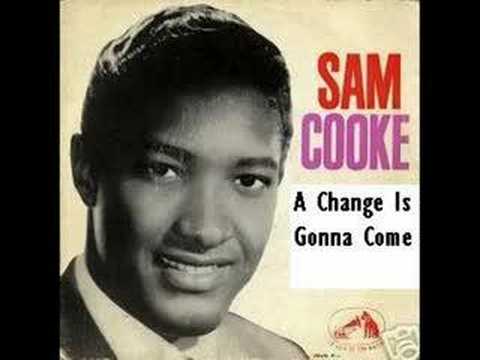 Ah yes, the college football season is officially over.  Time to rest up a bit, kick back, and reflect on what was great and what was terrible for the 2011-2012 college football season.  Go ahead, I’ll still be here. ….(time passes)…. OKAY.  So now that we’ve all mused about gridiron, let’s get down to brass tacks.  There’s winds of change a blowing and they will twirl the leaves around this here blog.  What’s going to happen?  Tune in next week.  We still have some Crib Sheet action to go over so let’s go right ahead and knock it out: