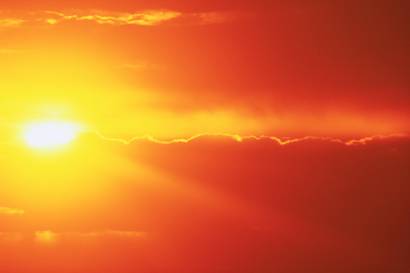 It’s ever so toasty down here in Austin, so I will keep this intro short and then grab some water.  I broke  a sweat already.  Here’s this week’s Crib Sheet: