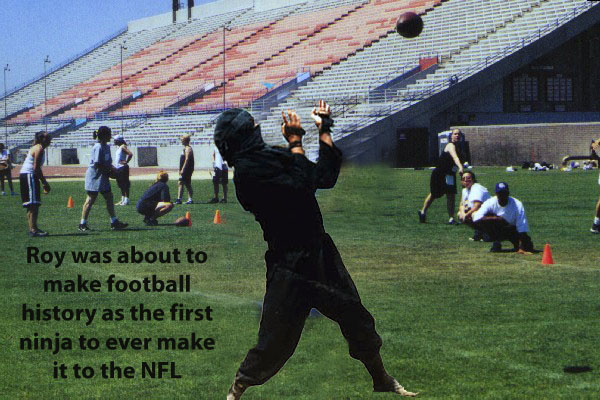 Welp, we are we are in week three here for the new barspotting and college football season. The first one was easy because I was watching Kansas State online. Kudos to being ahead of the curve, alma mater. Last weekend, I was back in Kansas City plus the Wildcats were not playing, so that was an easy week. This week presents a bigger challenge. It’s the first real test of going out and finding a place to watch my team that is not a local team.

I always thought of Kansas City as a very inclusive type of town. There’s no real university that’s ultimately local, sorry UMKC. The Kansas City area gets fans from all over the region and somewhat across the country. I’ve been to places were LSU alumnus hang out and what not. So when I went out and barspotted, there was a 100 percent chance that I was able to watch my Kansas State Wildcats. I fear that it will not be that easy.

So today is the first day I will try to watch Kansas State at bar here in Austin, Texas. It’s a good weekend for it because Texas plays before, Oklahoma is an hour later, and I’m taking a shot in the dark and saying Texas A&M will not be so displayed. But still, it’s kind of scary to me. I’m not sure how I could relate to the LSU people at the Fox and the Hound, but I will get a pretty good taste of here in a couple of hours.

I have a plan, however. What I’m thinking about doing is sneaking in about an hour before the game, find the corner at the bar, then try to get one little ole television on before Oklahoma takes the field. It feels like a shot in the dark, but it also feels like the best strategy to take. It helps that the Austin City Limits Music Festival is going on as well. The traffic might be gnarly going in, but my guess is that all of the hardcore fans who have tickets will take off to the show after the Texas vs UCLA game.

It’s weird that I have to plan this way but that’s what life is now that I’m miles away from my team. I’ll find out if my strategy works or not real soon. There’s backup plans like finding and/or forming an alumni club down here to get the clout to show the game at a bar every week. I guess I could also mega upgrade my television package too. But that wouldn’t be as fun and I certainly wouldn’t be able to bring you the kind of barspotting we enjoy week in and week out. Wish me luck on the new experience. I’ll have some ninja smoke bombs ready just in case.