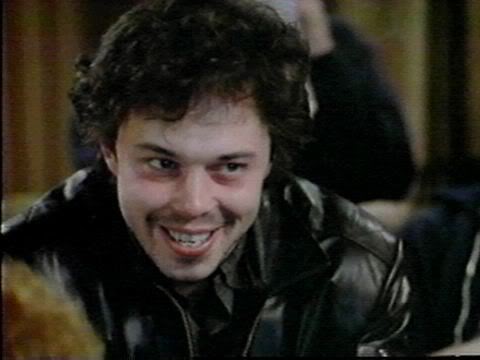 Alrighty folks, it’s another year of college ball which means we have a Yahoo College Football Pick ‘Em League to setup.  The rules are almost the same as last year.  The big difference is that we are not counting TWO of the weeks picks.  We have confidence and all this other hullabaloo so we decided to be a little more easy on everyone.  It’s real easy to forget picks for Saturday when most of you are getting tanked on Friday night.  So with that said, here’s the sing up info:

You know, there was talk the last two years of prizes and both years, it was ignored.  So this year, I’ll just say that pride is on the line.  For both weekly and the yearly.  Although I will be more than happy to buy the yearly winner a Das Boot from Lew’s Grille & Bar to the yearly winner.  Yeah I still owe last year’s winner but he hasn’t come into town to claim it.  Get as many people as you can to sign up and good luck this year!  I know I will sit comfortably at the bottom.  Again. 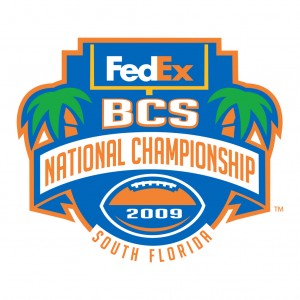