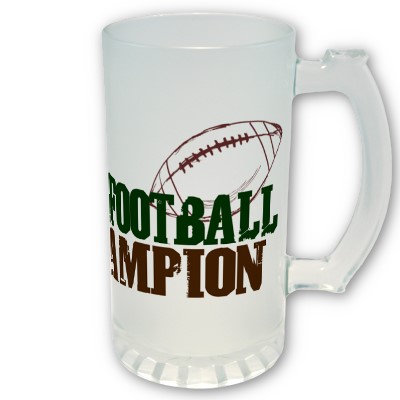 And there you go!  15 awards recapping the year that was college football.  My fingers are tired so if you got any other award to give, drop a line in the comments below.  Auf Wiedersehen!