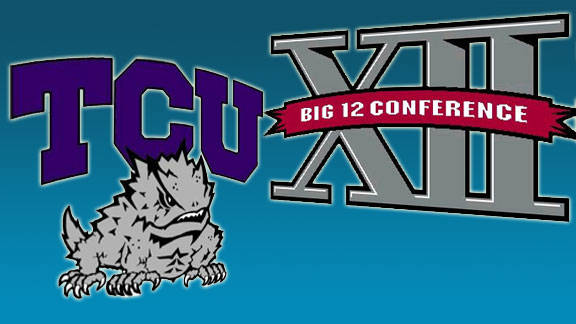 I have to say I’m a little giddy at the news that TCU will be accepting the offer to join the Big 12.  Yeah, I know that they turned the gravy train around from the Big East but they are a better fit and I’m sure they were a little shakey about that conference after Pitt and Syracuse decided to leave.  Yes, the Big East is in HUGE trouble, and now it’s the Big 12’s turn to take a deep breath and grab a couple of more teams.  In fact, I’d say it’s high time for the Big 12 to Pick It and Stick It!  Speaking of which, we have another exciting weekend of action on the field and on your pick sets.  Let’s go over the list:

So speaking of big movers, let’s take a look at some big point movers here in this ole pick set.  It’s kind a sad to think that one of the strongest conferences, the Big 12 (that’s right), sees and 31.5 point spread between Oklahoma State and Kansas.  Well, when the Jayhawks toss one like they did against Texas Tech last week, you should expect to see it.  Never fear, former Big 12 buddy Colorado is staring at a 30 point dog to Stanford.  The almighty SEC has Alabama at 29 against Vanderbilt.  The squeaky close games include Arizona vs Oregon State, Georgia vs Tennessee, and Missouri at Kansas State.  Guess which one I’ll be watching.  Man it’s gonna be a great weekend.