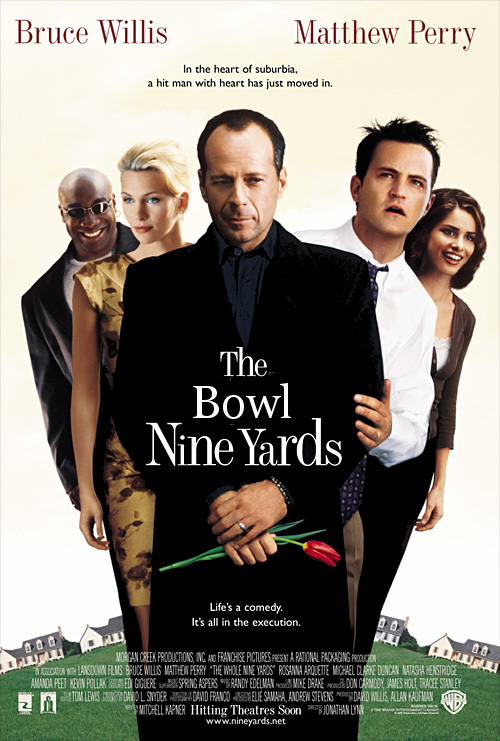 Here we are in the middle of bowl season.  I got some good gear for Xmas and I hope you got some too.  The bowl action was light in the last week, but we are now ramping up into the  meat of the schedule.  Most of the Big 12 schools will be playing this week and  there will be ample action in between.  Meanwhile, I Bowl Pick It and Stick It standings are out are some peeps jumping out of the gate quick.  Let’s look at that first:

Flippe is dang near perfect.  It was a smart plan to go with the favorites for most of the early bowls.  Usually the mid-cons and lower teams play like they are supposed to in bowls.  It’s later on with the bigger schools that we get more upsets.  Losers and KU Sucks are right behind Flippe.  The middle of the pack still has a chance.  I’m looking at you, Going To Win It and KSU Is Bowl Bound.  This next week will tell us who has the clear advantage so let’s look at what’s on tap:

Tuesday brings us the Champs Sports Bowl and the Insight Bowl.  West Virginia’s been to the big time before so I’m going to pick them to tackle the Wolfpack of NC State.  Finally, we get the first Big 12 bowl game with Missouri taking on like-threaded Iowa.  Iowa’s out two running backs and their best receiver for the game.  It’s up to the Hawkeyes stud defense to slow down Blaine Gabbertt and company.  That’s not going to happen.  I’m seeing the Tigers rolling big time in this game.

The Military Bowl has East Carolina taking on Maryland.  Ralph Friedgen got canned even though he was named ACC Head Coach of the Year.  I’m thinking the players will be inspired and play hard for the coach.  In the Texas Bowl, we have home state heroes in Baylor taking on an up and down Illinois team.  I’m going with my heart and Robert Griffin III on that one.  Sic ’em Bears!   Lastly, it’s the Alamo Bowl with Oklahoma State taking on Arizona.  Again, I’m going Big 12 as the offense the Cowboys has eclipses anything that Arizona can put up.

The Armed Forces Bowl sees Army hitting up SMU.  Army got killed by Navy and I think SMU will do the same.  The inaugural Pinstripe Bowl has Bill Snyder 2.0’s Kansas State Wildcats taking on the Syracuse Orangemen.  Some defensive interior  guys for the Orangemen are out for the game so I see Daniel Thomas running the D-Train all over them.  The Music City Bowl is all Tennessee over North Carolina because of the home field advantage.  The Holiday  Bowl will see Nebraska yawn its way through Washington again while the media talks about how poorly the Cornhusker fans travelled.

New Year’s Eve will show us that South Florida has arrived as it will handle Clemson fairly easily in the Car Care Bowl.  The Sun Bowl gives us an old school rivalry with Notre Dame taking on Miami.  The Fighting Irish have quietly come on strong late while Miami is going through a coaching change.  I’m going with Notre Dame on that one.  The Liberty Bowl will see another Florida team in Central Florida beat up on the Georgia Bulldogs.  The Chic-fil-A Bowl has a pretty good matchup with South Carolina taking on Florida State.  The ‘ole ball coach in Steve Spurrier will get redemption this year for losing the SEC title game with a win in this one.

New Year’s Day has a whole slate of games.  Big 12 pride runs deep here and hopefully Texas Tech will run up the score against Northwestern like Wisconsin did a couple of weeks ago in the Ticketcity Bowl.  Speaking of the Badgers, they take on TCU later in the Rose Bowl.  I’m going TCU on that one so they can notch an undefeated season.  The Capital One Bowl has a sexy tilt with Alabama taking on Michigian State.  Two teams who fell just short in the season will see the Spartans fall short again.  The Outback Bowl sports Florida taking 0n Penn State.  I don’t care about this game so I’m going with Penn State.  The Gator Bowl has Mississippi State taking on the Predator Denard Robinson and Michigan.  It’s a toss-up for me but I’ll go with the Wolverines and the better offense.  Finally, it’s the Fiesta Bowl with Big East Champ Connecticut taking on Big 12 Champ Oklahoma.  Boomer Sooner all the way!

The last bowl game of this week has Stanford taking on Virginia Tech in the Orange Bowl.  Andrew Luck will have his offense well oiled and ready to go against another quietly dominating team in the Hokies.  I really don’t know who’s gonna win this one.  The coin flip says Virginia Tech.  Well, actually it was a business card flip so I’m not sure how scientific that was.  At any rate, get your chips and beer ready we have some football going on for the rest of the week.