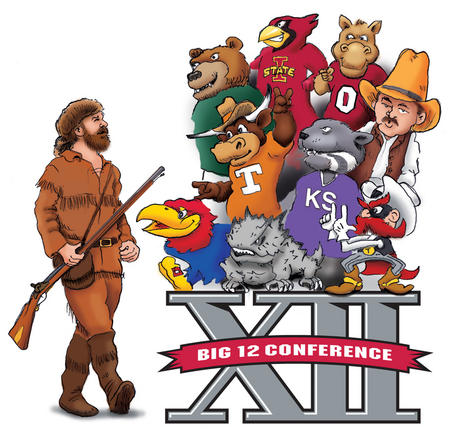 END_OF_DOCUMENT_TOKEN_TO_BE_REPLACED

It’s national signing day!  Okay, so it’s not that exciting, but we have some Big 12 updates flying in and I don’t want to take away from the exciting coverage.  Usually half the kids that are worth something don’t pan out anyway.   It’s a good thing that ESPN covers this overhyped event in the only way that ESPN can over hype.  Now on to the Crib Sheet: 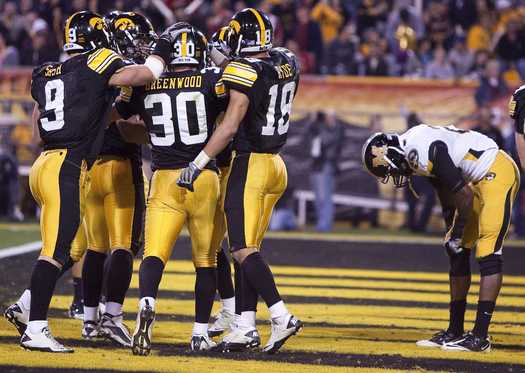 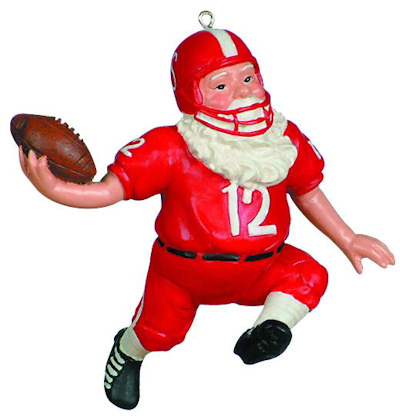 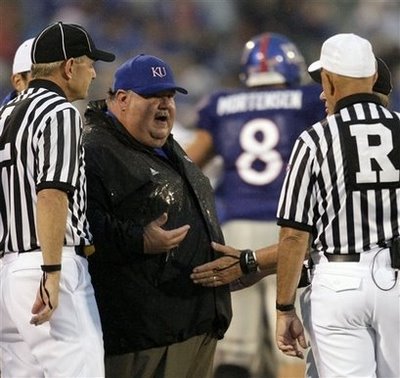