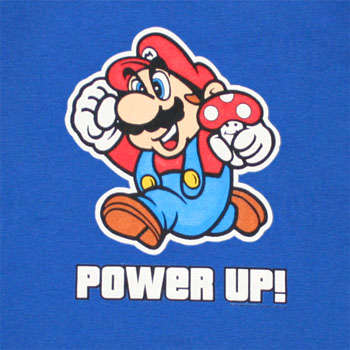 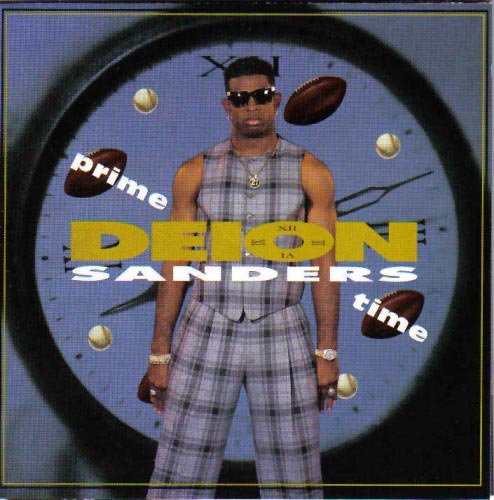 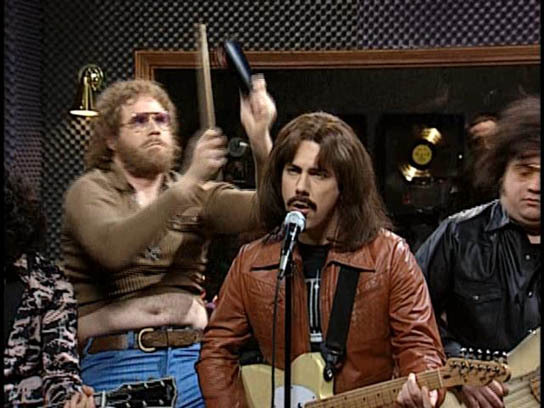 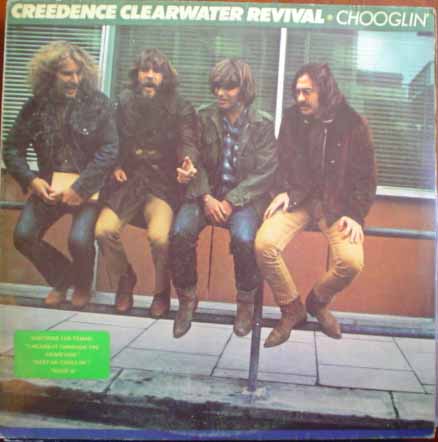 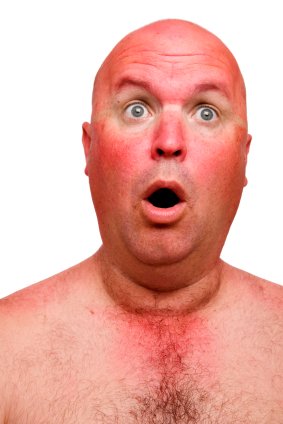 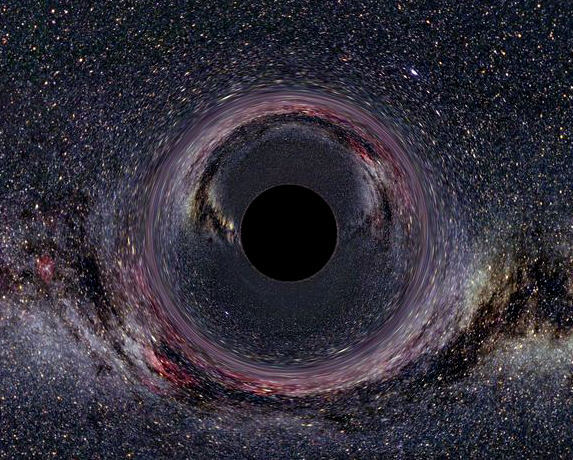 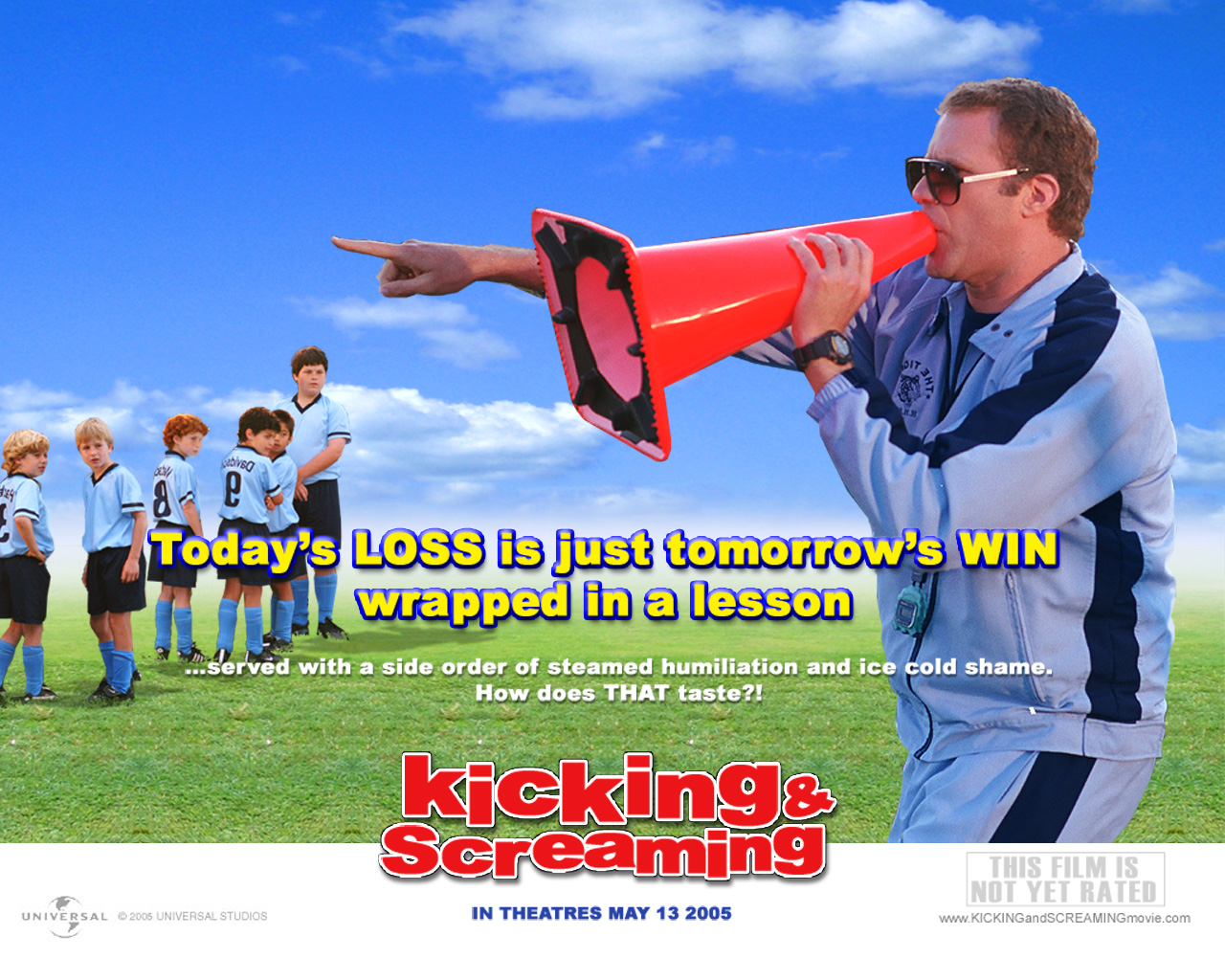 Another week is rolling by and the Crib Sheet is on full tilt.  We are doing our best to ignore the upcoming Juggernaut that is March Madness, until we get enough staff around the KCCGD to cover college basketball.  In the meantime, there’s still some football news to cover.  Spring practice is opening up and the recruiting carousal is about over.  We’re still waiting on Bryce Brown to sign, but at this point the stock is almost completely gone.  With that, here was the week in college football: 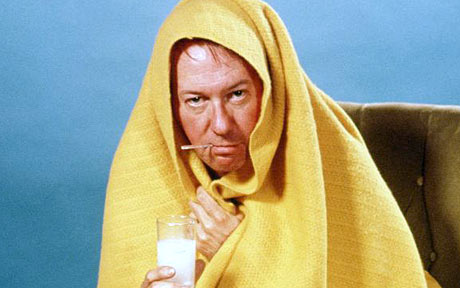